A Long Journey for Amy

Amy was born in a poor, rebel-controlled area of NE Myanmar. When she was about two years old, she developed a small sore on her lip. Unfortunately, this developed into a flesh-eating bacterial disease resulting in a ‘Noma’. The gangrene-like bacteria destroyed much of her top lip, gum, and most of her nose. Noma is a disease of poverty with a 90% fatality rate.

Thankfully Amy survived but she was left with a large portion of her face affected and resulted in her not being able to attend school. In 2015, I was introduced to Amy as a potential Mekong Hope Surgical fund (MHSF) patient – referred to me because they thought she had an extensive cleft lip.

This type of surgery is rare, difficult and a long process. After three rejections by surgeons from Kunming to Shanghai, I was worried she may suicide. I invited Amy to live with our family as her mother had died and she was only 17 years old, illiterate and with very few job prospects – she hadn’t even been taught to farm.

Amy’s ability to assimilate into our busy, noisy family was amazing. She eats western food and now cooks banana cake and tortillas! We now employ her in our home and hired a tutor to teach her to read and write Chinese. She now can read, ride a bicycle, understand some English and is learning piano!

Last April, a surgical team from Canada was finally able to do step one of her needed surgeries. Amy had a successful skin graft to close part of her mouth. She was well looked after by the surgical team, 2 Canadian ICU nurses – I was allowed in to look after her in the ICU as well, and I know it helped having a familiar face at such a scary, vulnerable time for her. We now look forward to the second surgery in November.

One significant event that stands out to me in Amy’s journey was her crying with me asking why she kept getting rejected for surgery. I remember saying to her that I didn’t know, but perhaps God wanted her to know that He loved her, and we loved her, just the way she was. I said that she didn’t have to have surgery in order for us to think she was beautiful, we saw such beauty in her, just the way she was. I also assured her I would continue to do my utmost to help get her the best surgery possible!

Amy is another example of our hope to bring holistic, integrated care to every patient God brings our way. MHSF is not just about facilitating great surgeries, it is concerned with addressing the wounds in the hearts and souls of every person we serve, it is about providing sustainable interventions that increase future opportunities – educationally, economically, socially for each patient. We love having Amy in the family and seeing her grow into a beautiful young woman, inside and out. We appreciate your prayers for her as she approaches her second major surgery in November 2017. 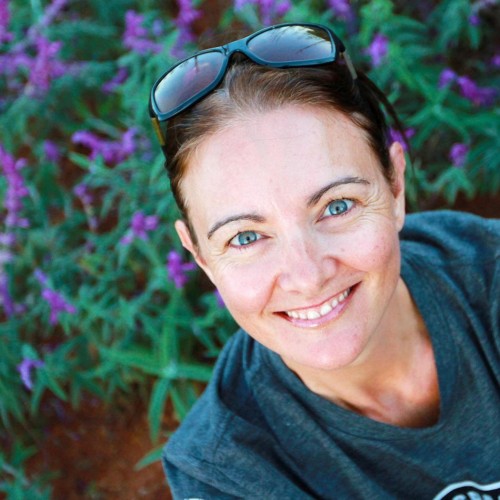 Worth the Wait for Ai Long

Mekong Hope Surgical Fund is not a registered charity or a formal fund. Financial support is welcomed but not tax deductible.